The value to science and scientists of connecting to art is something we have explored extensively in this blog, i.e. this post. In making this connection at field research sites and marine labs, society benefits hugely from the increased discovery and outreach potential that artists can bring.

But society also benefits by increasing the environmental literacy of artists. The art/sci disconnect comes from both sides (see this discussion). Art builds culture, and in the absence of ecological understanding, aesthetics can make disastrous messes:


"We have come a long way in our understanding of introduced species in the century since publication of the Journal of Ecology began. One hundred years ago, introductions were widely celebrated, and acclimatization societies were busy ‘enriching’ the flora and fauna in many regions world-wide. Some of the more notable achievements of acclimatization societies include introducing starlings and house sparrows to the United States (in an attempt to introduce all the birds mentioned in Shakespeare’s works to New York’s Central Park; Marzluff et al. 2008)...and distributing ornamental plant species such as Lantana camara and Miconia calvescens to gardens world-wide (Meyer 1996; CRC Weed Management 2003)." -- Moles, et al 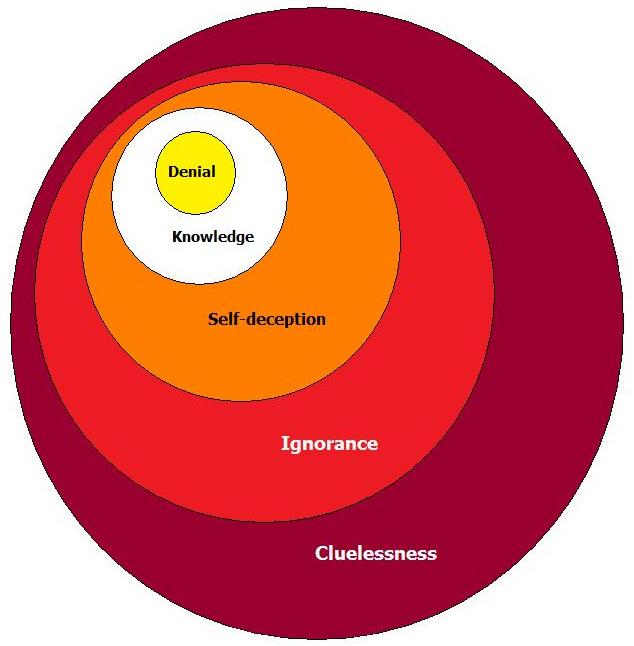